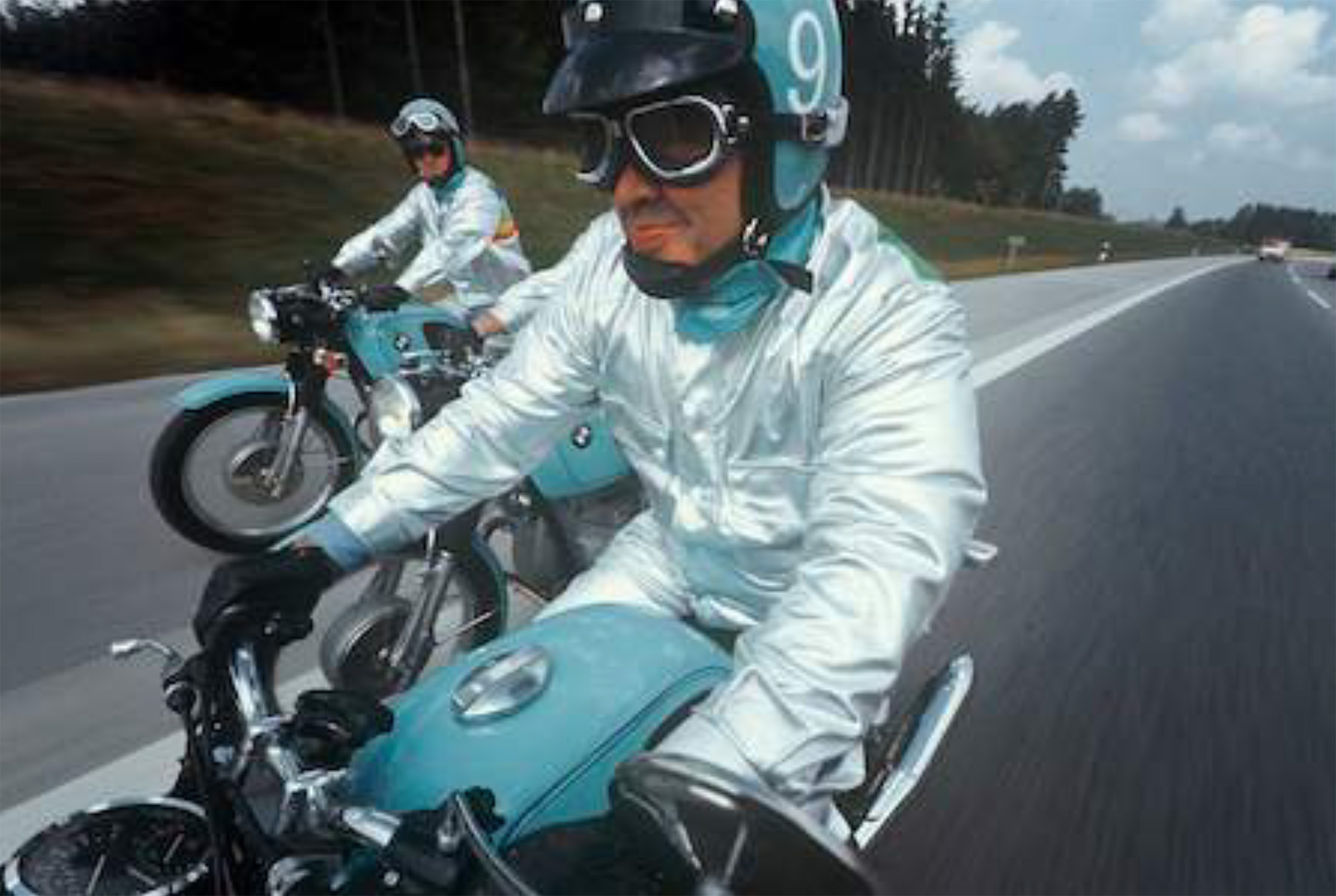 Architecture, design, art and culture are as important to the Munich Games as sports. Envisioning the future was the goal of the creative minds and the political visionaries involved in planning the Games. The public spaces of the Olympic Park are still inviting today and demonstrate democratic togetherness, sustainability and beauty, as well as playful spaces for social cohesion and imagining a new future.

The designers of the Munich Olympics represented a generation that clearly distanced itself from National Socialist Germany. They wanted to create images and spaces for a democratic, liberal society which would be exemplary for the design of a new future. Communication instead of representation was the motto, openness instead of grandeur, transparency instead of walls, cheerful lightness instead of intimidating gigantism…in other words, stepping on the grass allowed!

The planners of Architekturbüro Behnisch and his partners, the landscape planner Günther Grzimek and Otl Aicher’s design team understood their task to be just as political as that of Willi Daume (President of the National Olympic Committee), Jochen Vogel (Lord Mayor of Munich) or any other decision maker. Without compromise, they set their sights on a radical change of course, moving away from the familiar and toward innovation, experimentation, and clarity. The goal was nothing less than a total work of art as anticipation of a new society. The result was an experimental, transparent architecture and visual communication with pictograms that could be read even without language skills. International artists were commissioned to develop artwork for the Olympic Park, such as the Zero artists Heinz Mack and Otto Piene. Further afield, Michael Heizer realized one of his first land-art projects; Walter de Maria’s Earth Kilometer took a provocative stance.

Munich was an important place for the critical youth around 1968, and the Academy of Fine Arts was the nucleus of cultural renewal. This was certainly one reason why Herbert Hohenemser, then Cultural Affairs Officer, and the Cultural Committee of the Munich City Council suggested an avant-garde cultural program that corresponded to the current trends in international contemporary art and was intended to reflect the performative, participatory, and critical spirit of the time.

The idea of a Spielstrasse was born, led by Werner Ruhnau, an impresario who had worked with theater and holistic performative concepts. He purposefully brought his ideas and contacts into the design of the Spielstrasse with contemporary artists. Art was to be understood as a commentary on the world of sports and as an invitation to join in. At the same time, works of art and artifacts, unique in their abundance and complexity, were gathered in the exhibition “World Cultures and Modern Art and Works of Art” in the Haus der Kunst, a fitting response to the dark period this museum underwent with respect to “degenerate art” under National Socialism. 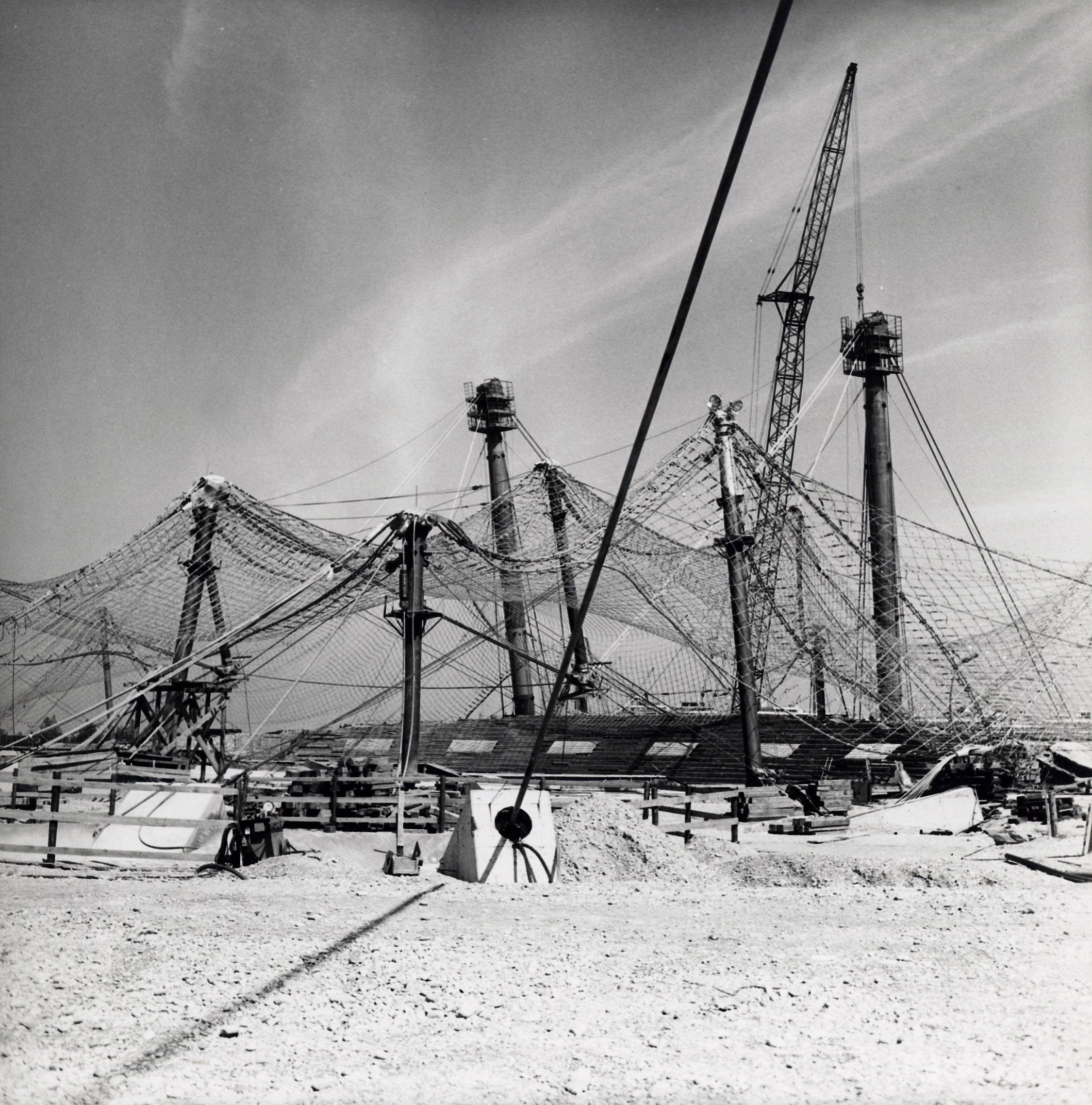