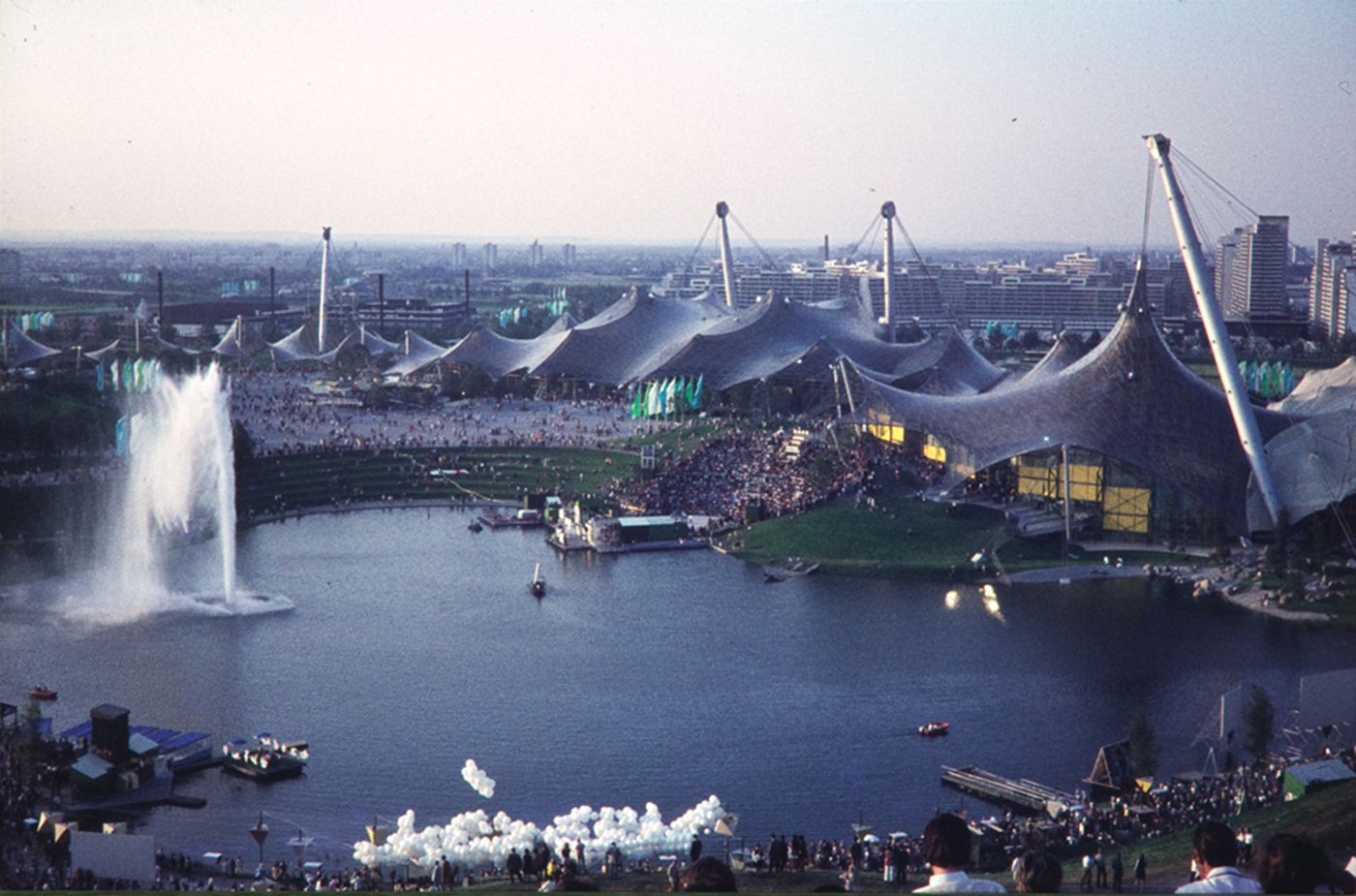 The Festival of the Games, Sports and the Arts in July 2022 is just one of the highlights of the 50th anniversary of the Olympic Games in Munich. Throughout the year, numerous exhibitions and programs throughout the city will commemorate the spirit of optimism of the joyful Games and their visionary design. The commemoration will include a memorial of the victims of the attack and personal stories connected with the Olympic Games in Munich. All these events invite us to discover and learn.

2022 marks the first time that an anniversary of the 1972 Munich Summer Games will be celebrated throughout the city, all year long. As part of “Munich on a Path to the Future 1972–2022–2072,” exhibitions and events in a wide variety of institutions and exhibition venues, as well as projects in the public space both in-person and online, will be dedicated to all aspects of the Olympic Games. They provide insights into sports, architecture, urban planning, design, art and culture, society, individual experiences as well as the events surrounding the attack. The diverse program illuminates the significance of the 1972 Olympic Games from today’s perspective, tells of the past, and in doing so reflects on the challenges of the present and the future facing us in the 21st century with regard to sports and society, design and politics, public spaces and participation.

From July 1 to 9, 2022, the public space around the Olympic Lake will be the setting for the cultural highlight of the anniversary year: the Festival of the Games, Sports and the Arts is an inclusive, free event that invites everyone to five program points against the unique backdrop of the Olympic sports facilities and the Olympic Park. On the evening of July 1, an opening ceremony launches the anniversary week with numerous former and current athletes and a contemporary interdisciplinary cultural program. On July 2, a parade with members of the field of sports and culture will move from the city center to the Olympic Park. At the same time, activities by clubs from the neighborhoods around the Olympic Park complement the program from May to the end of July. Around the Olympic Lake, various art and music performances will take place during the anniversary week. The sports highlight will be the finals of the Munich European Championships.

As early as January, an exhibition in the Rathausgalerie will be devoted to Munich’s urban development. At the end of June, an exhibition on the artistic framework program of the time will open at the gallery. Numerous exhibitions on design, architecture and the attack will be held in the Kunstareal museum. The City Museum has begun research on historical traces within the city and invites contemporary witnesses to contribute their memories as part of its interactive exhibition. Dates and information about these and many other exhibitions and events can be found here in order of the months in which they occur:

A special sports highlight in the anniversary year is the European Championships (EC 22), the largest multi-sport event since 1972. From August 11 to 21, 2022, European athletes will compete for medals, victories and recognition. 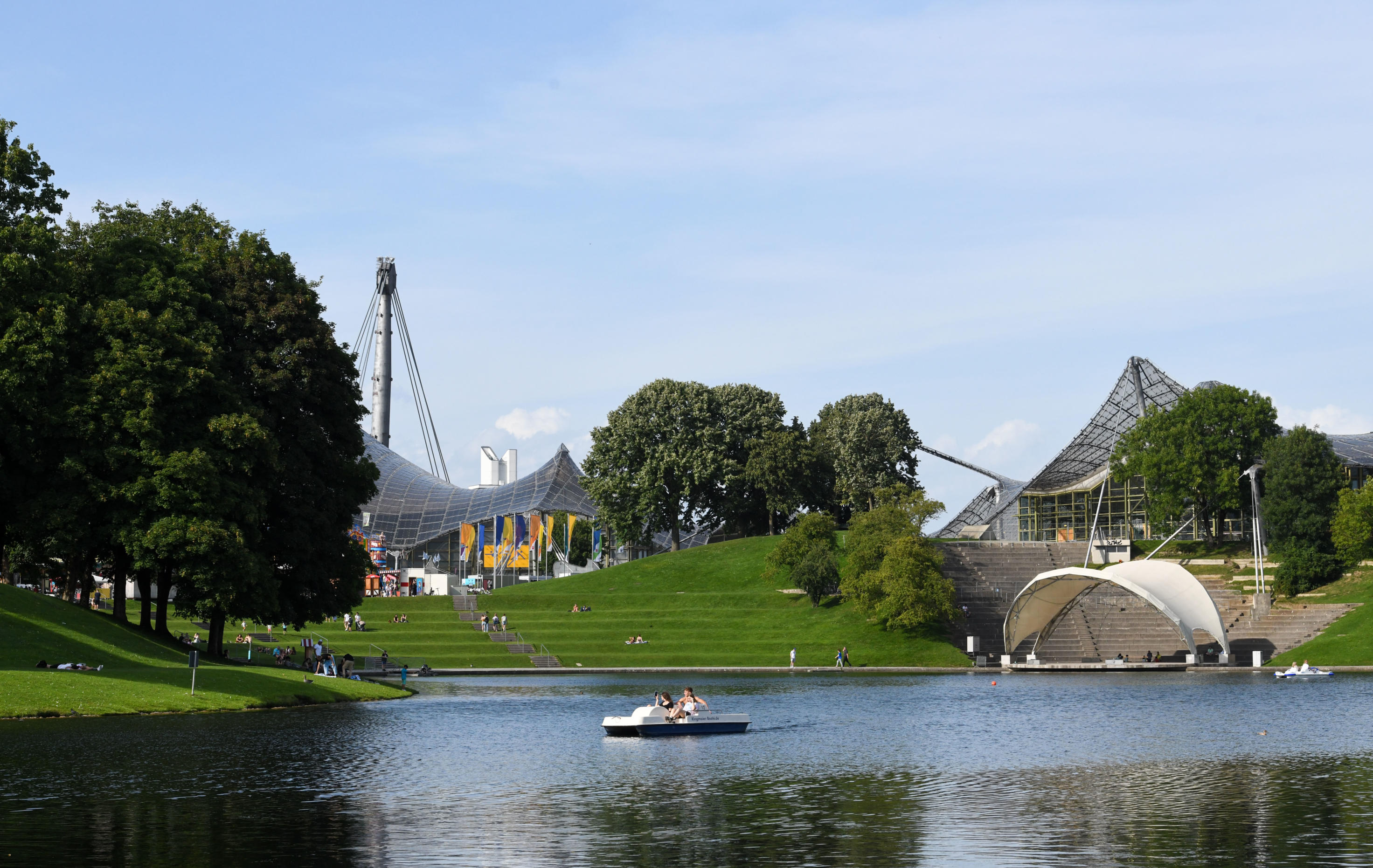