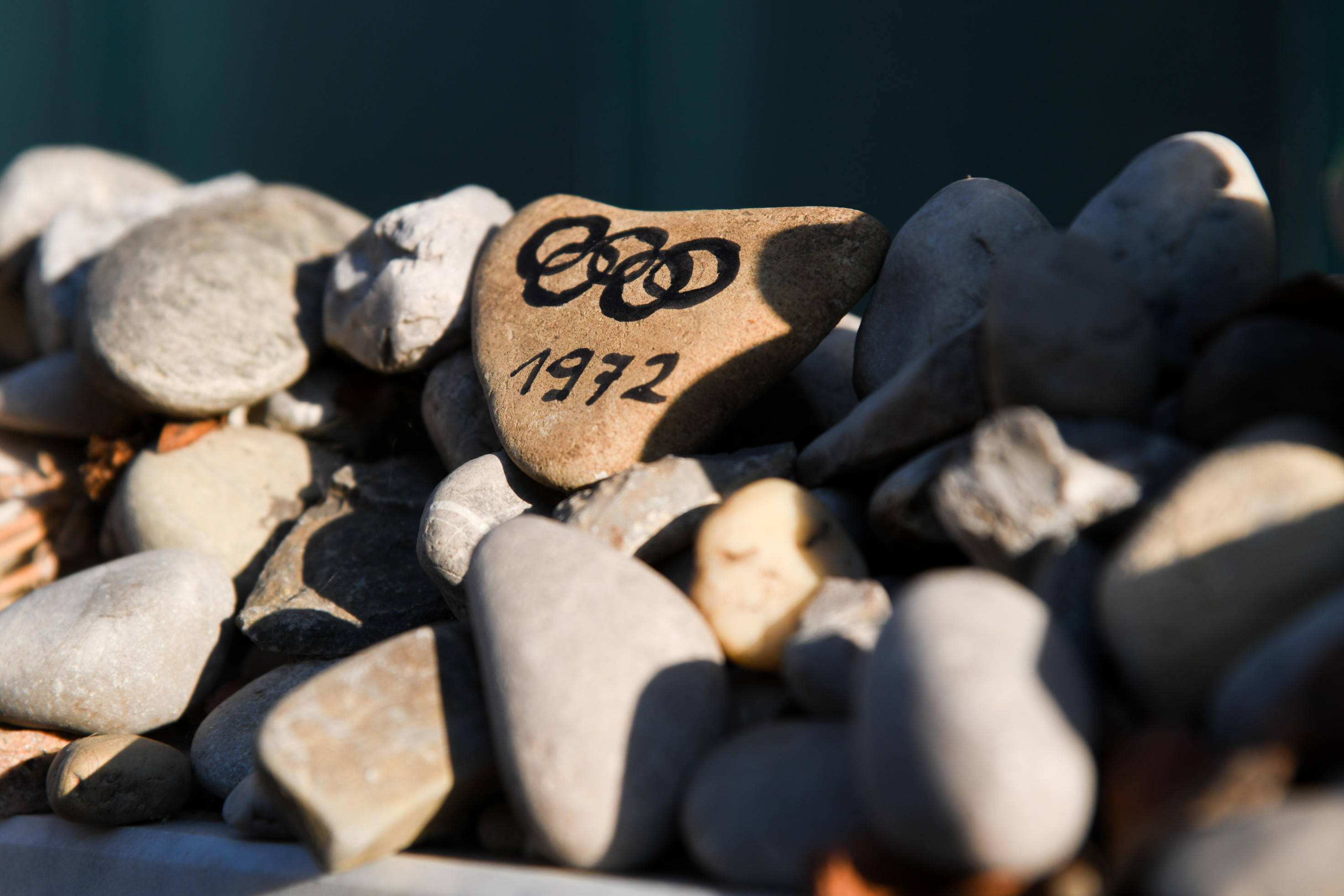 The attack in the Olympic Village and the tragic events in Munich and Fürstenfeldbruck are inextricably linked with the history of the Olympic Games in Munich. In addition to a memorial event on the 50th anniversary, the twelve victims will be remembered throughout 2022 and remembrance in the form of dialog will be initiated.

Eleven Israeli athletes and a German policeman were victims of the attack by Palestinian terrorists on September 5 and 6, 1972. The deep scars left by the attack and the fateful circumstances have not healed even in 2022. A minute of silence during the opening ceremony of the Festival of the Games, Sports and the Art on July 1, 2022, calls to mind that the memory of the joyful, democratic Games will continue to integrate and reflect the attack as a moment of rupture in 2022.

Throughout the year, the city of Munich is addressing the events surrounding the attack with various programs. The emphasis is on the victims and their families. One month at a time will be dedicated to each victim, focusing on their biography and fate. These activities may take place on one day or last an entire month. The commemoration project is conceived and coordinated by the Munich Jewish Museum and the National Socialist Documentation Center of Munich in cooperation with the Consulate General of the State of Israel. It will be implemented with cooperation partners such as cultural and educational institutions and other interested parties. The goal is to intensify the German-Israeli dialog among the younger generation and to establish new forms of remembrance.

On September 5, 2022, the 50th anniversary of the attack, the city of Munich will commemorate the victims together with relatives at the memorial site in the Olympic Park. An official memorial ceremony under the auspices of the Bavarian Ministry of the Interior with representatives of the Federal Republic of Germany and the Lord Mayor of the City of Munich will take place on the afternoon of the 50th anniversary at the air base in Fürstenfeldbruck. 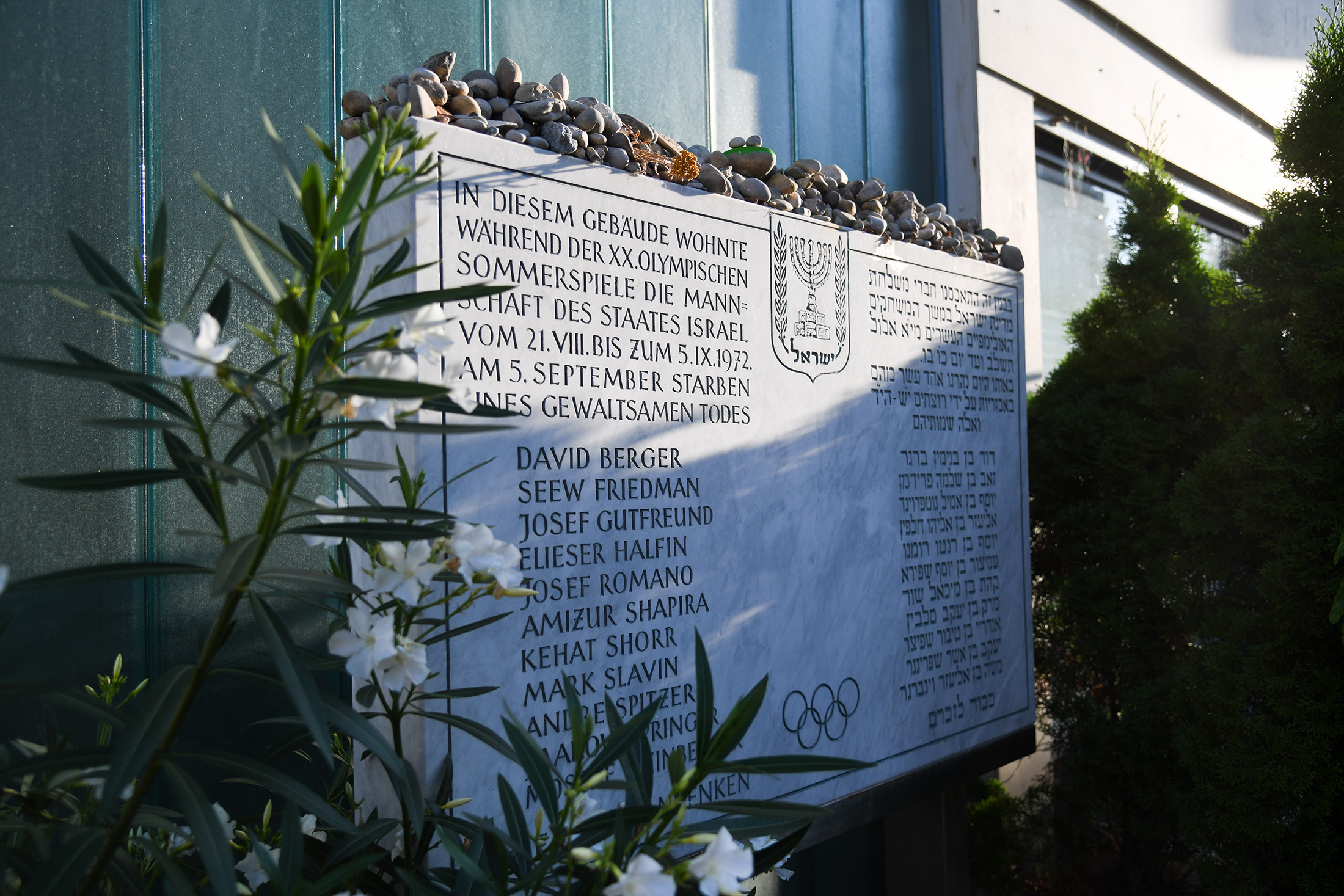