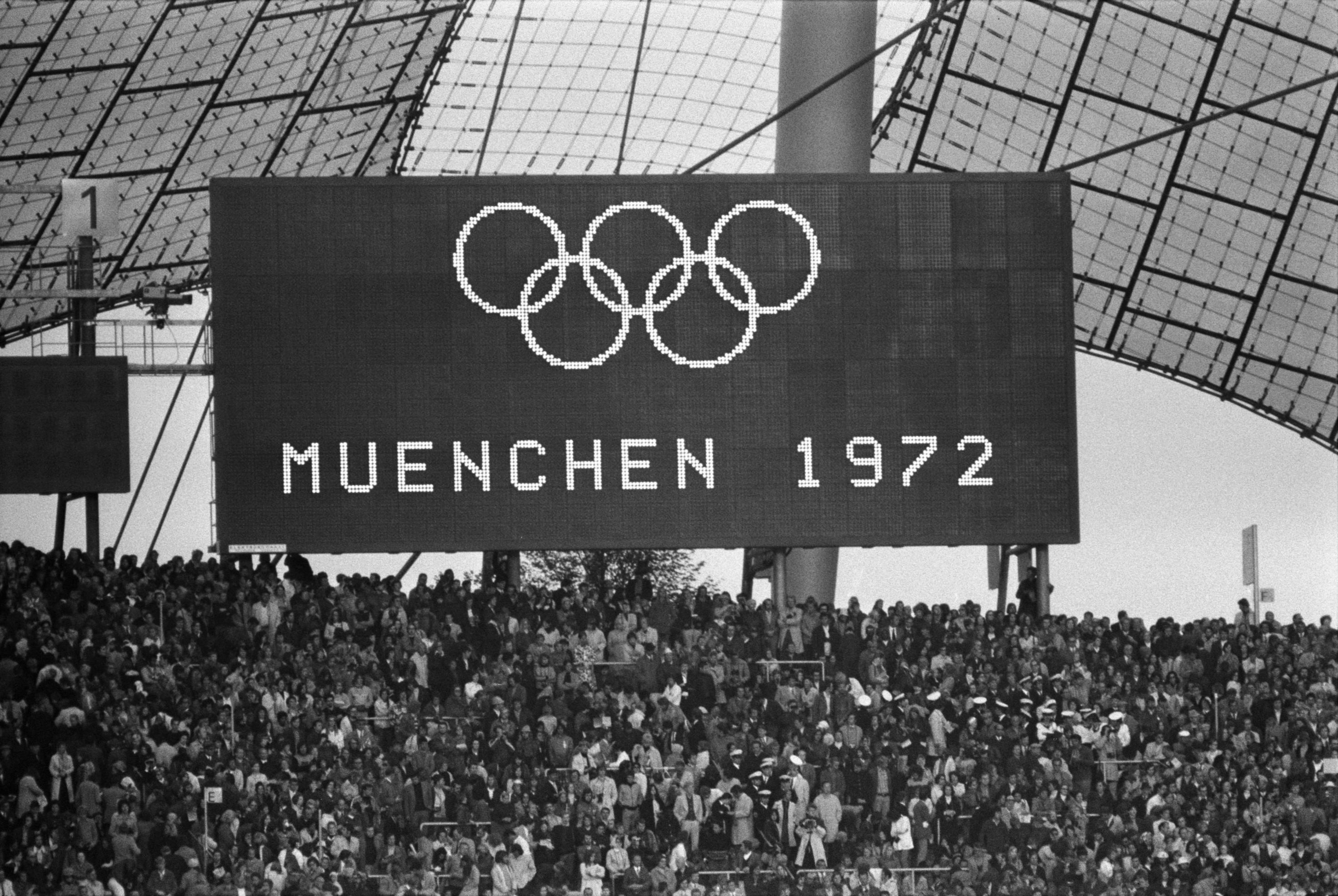 The Summer Olympics in Munich were not only a sports event: they sought to convey a new image of Germany as a modern, democratic country and marked Munich’s growth into a major international city. The anniversary celebration highlights the joyful games that united sports, art and culture and people, while at the same time recalling the tragic attack on the Israeli Olympic team on September 5, 1972.

In 2022, the Olympic Park is still an integral part of the Bavarian capital and thus an internationally significant example of how Olympic sports facilities can be used sustainably and how Olympic Games can fundamentally change a city when they are strategically planned and designed for continued use. The organization and realization of the 1972 Olympic Games raised the bar internationally and sent a clear message regarding the importance of democratic and free societies.

We remember the outstanding sporting achievements and the individual athletes who shaped the Munich Games, such as the high jumper Ulrike Meyfahrt, the swimmer Mark Spitz, the track athlete Heide Rosendahl, the javelin thrower Klaus Wolfermann, the runner Renate Stecher or the gymnast Olga Korbut. These names demonstrate the unifying aspects of the Olympics by bringing together different nations and staging national competitions. 1972 was the climax of the Cold War, and the GDR entered the Olympic Games as its own team for the first time. Indeed, political reasons were the primary motivations that prompted Palestinian terrorists to use the Games as a venue to attack Israeli athletes.

The decision in favor of Munich’s bid was also politically motivated. More than 20 years after the end of World War II, Germany wanted to show that it was a democratic nation offering a fundamentally different event than the National Socialist Games in Berlin in 1936. To this end, Willi Daume, then President of the National Olympic Committee, visited and convinced the then Lord Mayor Jochen Vogel in Munich City Hall of the project on October 28, 1965. Just a few months later on April 26, 1966, the city of Munich was awarded the bid in Rome.

The bid concept was impressive in its commitment to organizing the Games as centrally as possible, holding them in green spaces outdoors, and connecting sports and muses. The city of Munich and the Federal Republic of Germany saw the Games as an opportunity to build bridges: between East and West, between the old nations and the new ones that were just beginning to liberate themselves from colonial oppression. Never had so many nations from Africa, Asia and all parts of the world been represented at the Olympic Games as they were in Munich.

Countless stories and encounters characterized the 1972 Games, but so did groundbreaking technical innovations. For the first time, television images of the Games were broadcast in color around the globe. With the use of the latest technology, Munich advanced to become a modern metropolis: the cityscape was transformed by the subway and S-Bahn as well as a walking zone that made the center of the city accessible to pedestrians and free of traffic earlier than in other comparably large cities. The world was in flux in 1972.  Many aspects such as awareness of climate change, the desire for participation and for the creation public spaces of encounter are still relevant. The commercialization of sport, previously vehemently frowned upon, began in 1972 and now shapes international sports more than ever. The political dimension of the Olympic Games reminds us of the issues surrounding Beijing 2022. 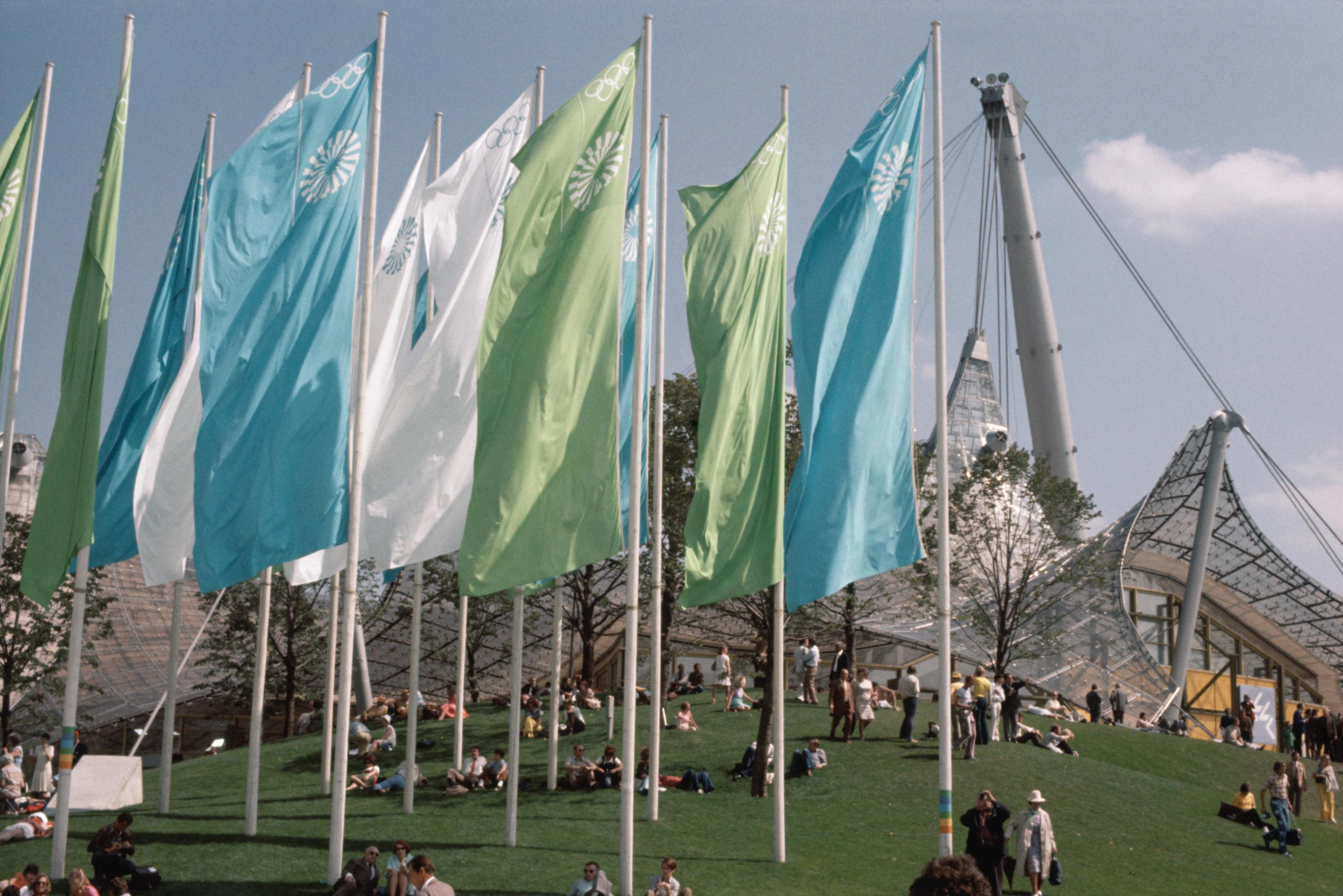